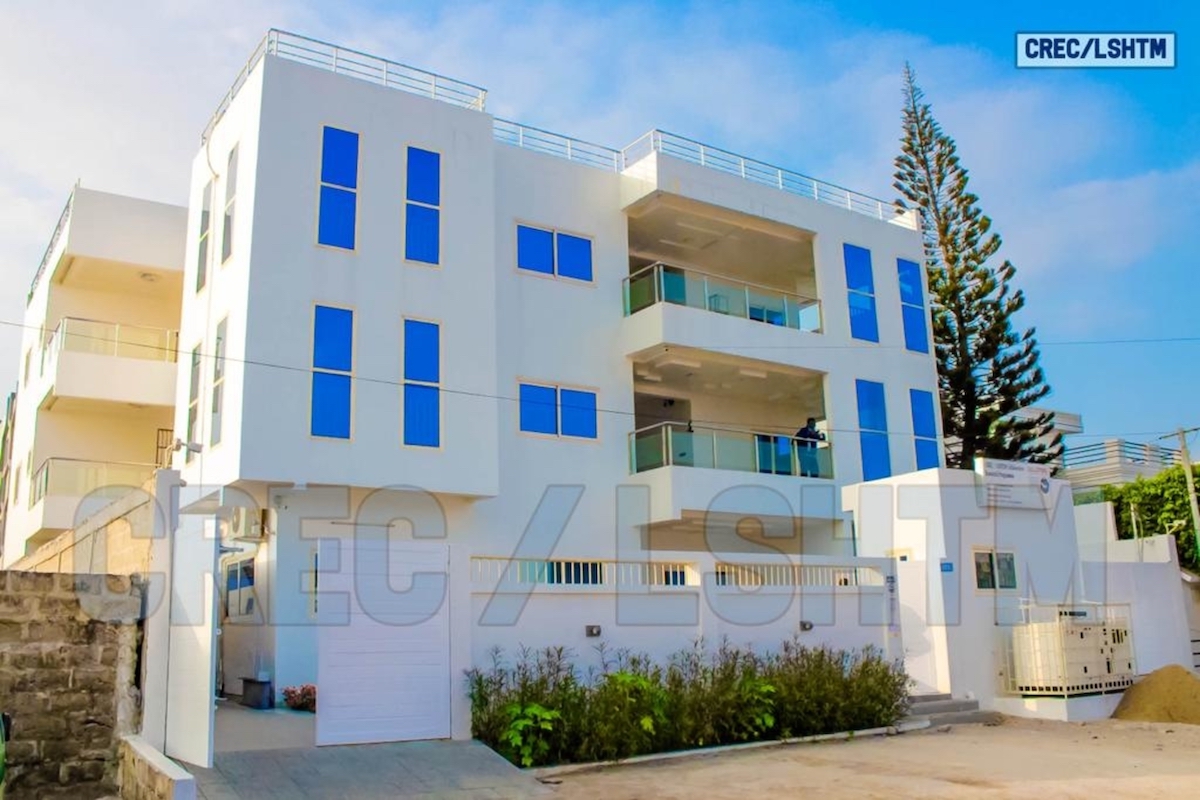 The site has been supported by IVCC as part of a programme to improve the quality and reliability of data produced at African trials sites.

GLP enhances the reproducibility and reliability of data generated in field trials and so is important for the creation of robust product dossiers for new vector control products and their review by WHO.

GLP is a also key contributor to the principle of manufacturer-generated data which is integral to i2i’s mission of bringing greater efficiency to product evaluation.

The Kilimanjaro Christian Medical University College (KCMUCo) in Moshi, Tanzania, was the first to be accredited in 2016, and there are five more sites in Africa working towards the achievement as part of the same programme of support.

Details of these sites, along with those in Asia and Latin American which are being supported by WHO towards the same goal, can be found on our trial site testing tool.

i2i would like to congratulate all those at CREC, LSHTM and IVCC who contributed to this achievement. 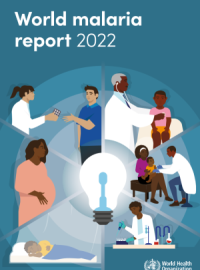 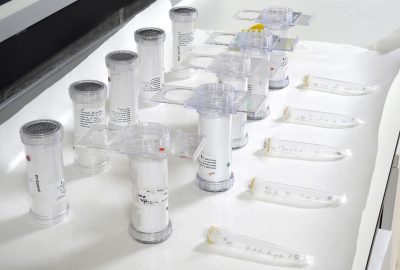 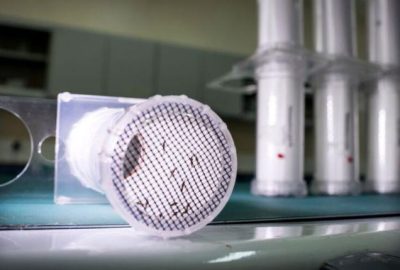 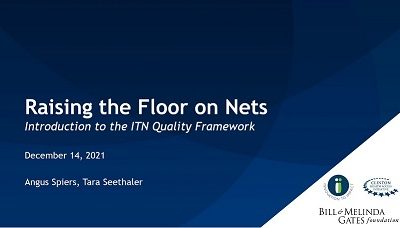 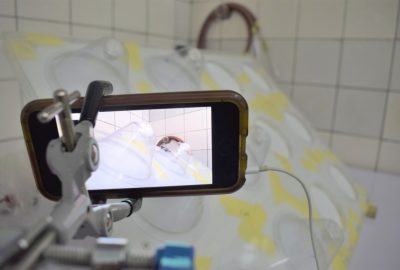 Working on insecticides for mosquito control? Submit your contribution for publication in the special issue of Insects 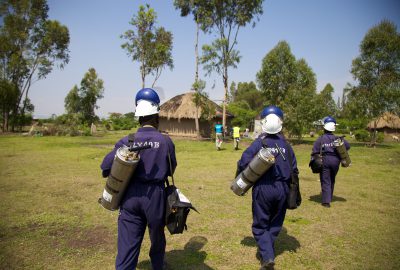