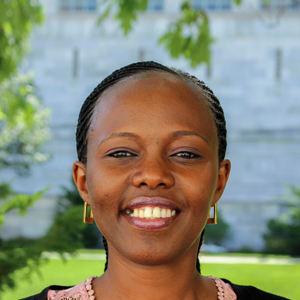 Corine Karema is the former Director of the Rwanda National Malaria Control Program (NMCP), where she served in this role for ten years (2006 – 2016). Also, from 2011 to May 2016, she was the head of Malaria & Other Parasitic Diseases (Neglected tropical diseases) Division – Rwanda. During her time at the NMCP, she led the development of malaria control strategies, policies, and research, which has guided the implementation of evidence-based malaria control interventions resulting in increased coverage of critical malaria control interventions with important reductions in malaria morbidity and mortality in Rwanda. Her research has mainly focused on malaria, NTDs, Maternal and child health, as well as epidemiological and public health research.

Corine was also the Co-chair of the East African Roll Back Malaria (RBM) Network Coordination committee and member of the diverse WHO scientific and advisory committees including the Global Malaria Control and Elimination technical working group; WHO Steering committee of the Global Technical Strategy for Malaria control and elimination 2016-2030 and RBM GMAP II Task Force. 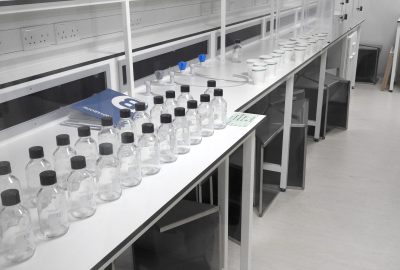 Insecticides for Mosquito Control: Improving and Validating Methods to Strengthen the Evidence Base 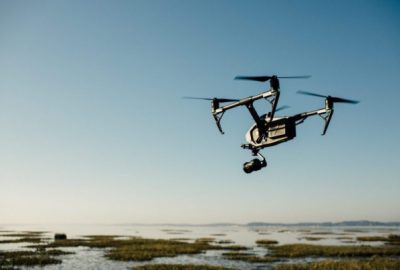 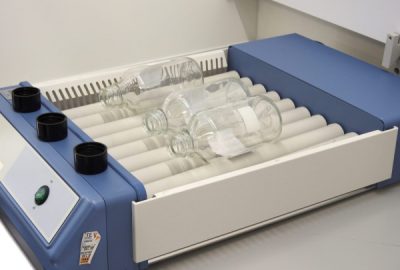